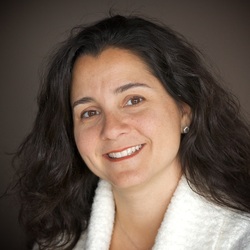 A native Memphian, Ms. Okeon started painting at a young age and later, expanded her art practice to include pottery. She has exhibited at local shows including the Pink Palace Crafts Fair, Crafts & Drafts and the High Point Crafts Fair. Most commonly influenced by nature, her works strive to capture the light and movement of being outdoors.

CURRENT SHOW: Beth's work is currently on display at The Woman's Exchange of Memphis through the end of August 2019.